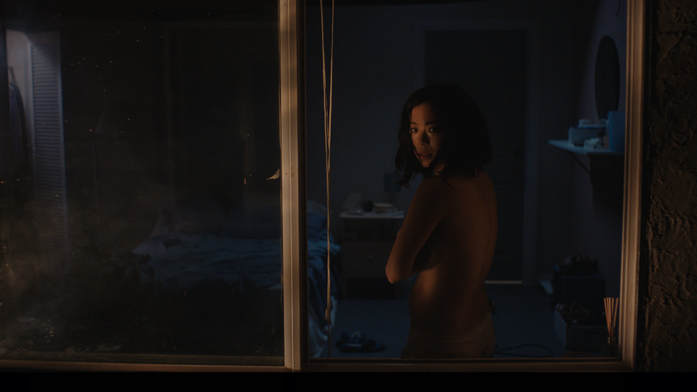 Want To Marry A Creative Jewish Girl is a dark comedy about an Asian American woman who looks for love in superficial and external ways, but ends up finding a tender and intimate relationship with her overweight neighbor, a man she has never even talked to.