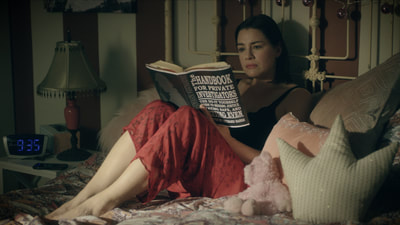 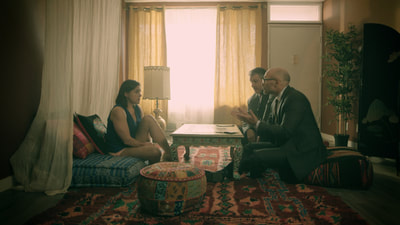 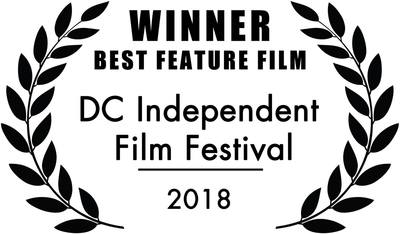 A dark ensemble comedy. A modern film noir. A cautionary tale for families that drift apart. Closure is about what one woman does to bring together her dead mother and her missing sister one more time, while discovering what is missing from her own life.
www.closurefilm.com